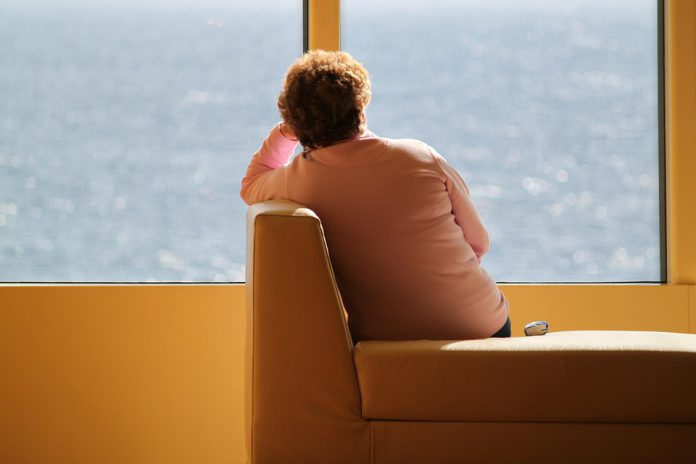 A woman is said to be in menopausal when she has stopped menstruating for twelve months. However, some women continue to bleed even after menopause. Post menopausal bleeding is not a normal part of the aging process. For some women, vaginal bleeding is a sign of an underlying illness.

“Polyps are small tissue growths, and they are one possible cause of bleeding.”

What Are the Top Causes of Bleeding After Menopause?

If you are experiencing bleeding after menopause, you should consult a physician. However, before you become anxious, you should also know that the cause of your bleeding could be harmless.

Polyps are small tissue growths, and they are one possible cause of bleeding. They can be found in many parts of the body. For post menopausal women, polyps may be found in your uterus, on your cervix or inside your cervical canal. Polyps usually aren’t cancerous, but you should consult with a physician if you suspect polyps.

According to MayoClinic.org, bleeding after menopause could also be a symptom of the following:

In addition to the above, some less common causes of vaginal bleeding are as follows:

Taking certain medications can also result in post menopausal bleeding. If you have recently taken blood thinners, then your bleeding could be a result of medication. If you are on hormone therapy medication, then this could also cause bleeding.

“one common remedy for excessive menstrual bleeding is cinnamon.”

In the case of cancer or other serious illnesses, surgery may be recommended. Hormone therapy is also commonly used to treat menopause symptoms. However, for those who prefer natural remedies, there are many choices, though you should consult with your doctor before trying any such remedies. Many of these remedies require more research to prove their worth.

According to an article on Livestrong.com, one common remedy for excessive menstrual bleeding is cinnamon. Cinnamon is believed to relieve cramps and also bleeding. Cinnamon can be taken in its common form as an ingredient in food. However, it is more concentrated in other forms, such as cinnamon sticks, powder, bark, quills and essential oil.

According to an article on WebMD.com, some creams and pills made from specific varieties of wild yam are often used as alternatives to hormone therapy. While some compounds in these particular yams seem similar to progesterone and estrogen, it’s still possible that they are not active and will be thus ineffective in treating people. Clinical studies have not definitively proven that wild yams relieve menopause symptoms. Consult a physician before taking these yam-based medicines.

When to See Your Doctor

“Postmenopausal bleeding can cause anxiety. However, bleeding is not always a sign of a serious illness.”

In many cases, bleeding is caused either by a hormonal imbalance or stress. In such cases, the bleeding will resolve itself over time. However, the rule of thumb is that you should get examined by a doctor immediately. It is better to be safe than sorry. Therefore, if the bleeding turns out to be caused by something serious, like cancer, then you can get that condition treated quickly. If you experience heavy bleeding, you should seek emergency medical help.

Postmenopausal bleeding can cause anxiety. However, bleeding is not always a sign of a serious illness. If you experience post menopausal bleeding, consult with a physician. A physician can look at your medical history and conduct a physical exam to determine the cause of your bleeding. A doctor can also advise you on a treatment plan, which might include some combination of natural remedies, hormone replacement or surgery.

Perimenopause Testing: Why You Should Do It?

Erratic Emotions During Menopause: How to Control Yourself

Bleeding After Menopause: What are the Causes of PostMenopausal Spotting?