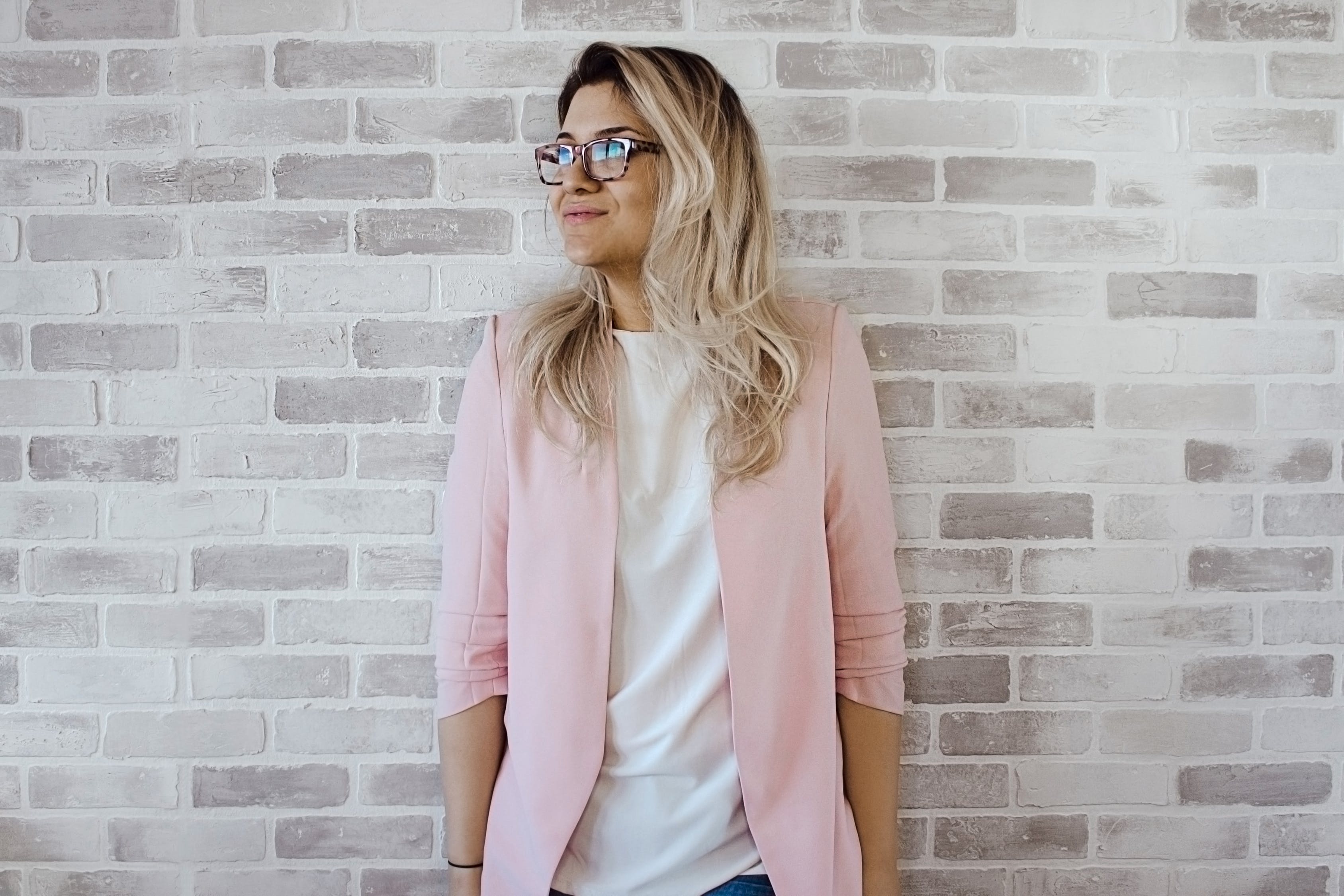 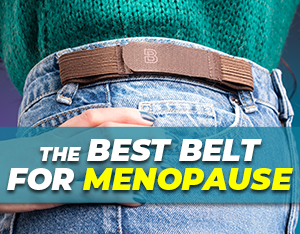 What studies say about thyroid health and perimenopause

A review article by Santin and Furlanetto discussed the connection between estrogen and thyroid function in detail. Estrogen has an indirect effect on thyroid function by stimulating the production of thyroxine binding globulin (TBG). TBG circulates in the blood and binds to thyroid hormones, sequestering them and preventing them from interacting with tissues. In response to high levels of TBG, the body stimulates the thyroid to produce more thyroid hormones. Thus, during perimenopause, as estrogen levels fall, levels of TBG also decrease, leading to the thyroid producing lower levels of thyroid hormones.

In addition to this indirect effect of estrogen on the thyroid, thyroid tissues express estrogen receptors. Binding of estrogen to these receptors seems to stimulate the cells to remain active and healthy. Thus, as estrogen levels fall during perimenopause, this stimulation also falls and some thyroid cells become dormant or even die.

Does menopause cause hypothyroidism?

“Hormone fluctuations, in some women, lead to the thyroid shutting off its responses to stimulation to produce hormones, leading to hypothyroidism.”

These fluctuations could, in some women, lead to the thyroid shutting off its responses to stimulation to produce hormones, leading to hypothyroidism. In addition, the direct effect of estrogen on the thyroid cells could also lead to them shutting off their response to estrogen to avoid being exposed to the wild fluctuations, leading to thyroid cells going dormant and some dying, explaining the link between underactive thyroid and menopause

Some women turn to bioidentical hormone replacement therapy to relieve the symptoms of perimenopause; these hormones are produced from plants and are identical to the ones produced by women. They are quite effective in reducing perimenopausal symptoms and should help to protect the thyroid against hormonal swings during this period of life.

“It is vitally important that women consume enough iodine, a nutrient essential for normal thyroid function.”

Rather than turning to the only semi-natural hormone therapy, some women prefer to consume soy or yam supplements to help control their perimenopausal symptoms. However, many doctors warn that soy and yam supplements can impair thyroid function and possibly even induce the onset of an underactive thyroid condition.

It is vitally important that women consume enough iodine, a nutrient essential for normal thyroid function. Most people obtain most of their dietary iodine from supplemented salt, but women who are trying to reduce their salt intake or who prefer to use natural sea salt may become deficient in iodine. Other good dietary sources of iodine include seaweed, seafood, eggs, and lima beans.

In conclusion, there is clearly a link between an underactive thyroid and menopause. Estrogen levels directly and indirectly affect thyroid function and the fluctuations of estrogen levels during perimenopause may damage the thyroid or lead to dysregulation of its function.

Since symptoms of perimenopause and hypothyroidism are very similar, it may be wise for women suffering from them to have their thyroid function tested in case it isn’t just menopause causing the symptoms. Untreated hypothyroidism can lead to serious health problems like heart damage. In addition, during perimenopause, women should ensure they consume enough iodine in order to help protect their thyroid’s function. 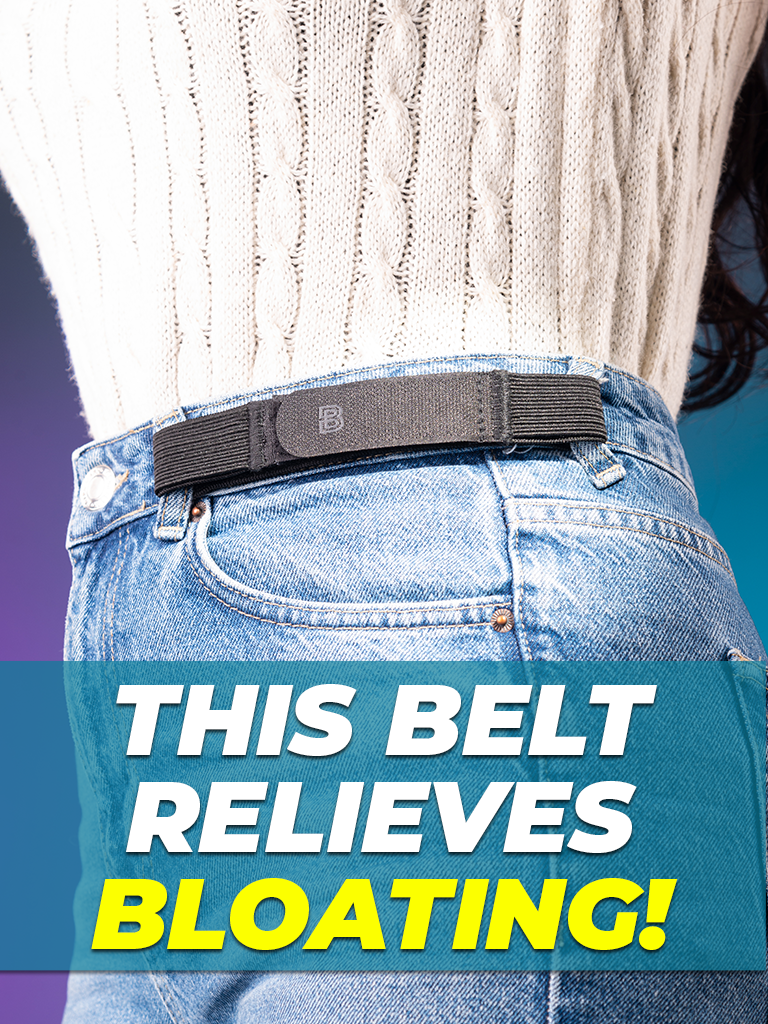 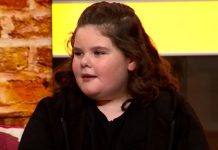 Menopause at 29? Here’s a Story on How a Woman Survived It and Give...

The 4 Major Physical Changes Women Go Through During Menopause

Hives and Menopause: What You Need to Know